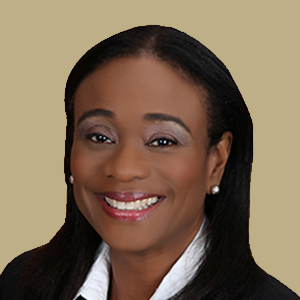 27 Properties Listed by this Agent

In 2017 Andrea has been awarded the Centurion Award, which is the most prestigious award from Century 21. She has been Top Producer for Century 21 Heave-Ho Properties four times (2018, 2017, 2015 and 2014) and runner-up Top Producer once. She has won the Century 21 Masters Emerald Award two times and the Century 21 Diamond Award in 2018. She is noted to be one of the top producing agents in the Caribbean Territory by Century 21.

With a strong network of clients and works with a high degree of integrity, Andrea has been noted to be one of the top agents in Jamaica, Regionally and Internationally. She is a Certified Public Accountant and has been working in different industries for over 15 years. Being a professional that is caring, she uses her vast wealth of knowledge and financial background to assist her clients in making decisions when selling, purchasing, leasing or making investments.

Andrea is an active member and Past President of the Rotary Club of Downtown Kingston. 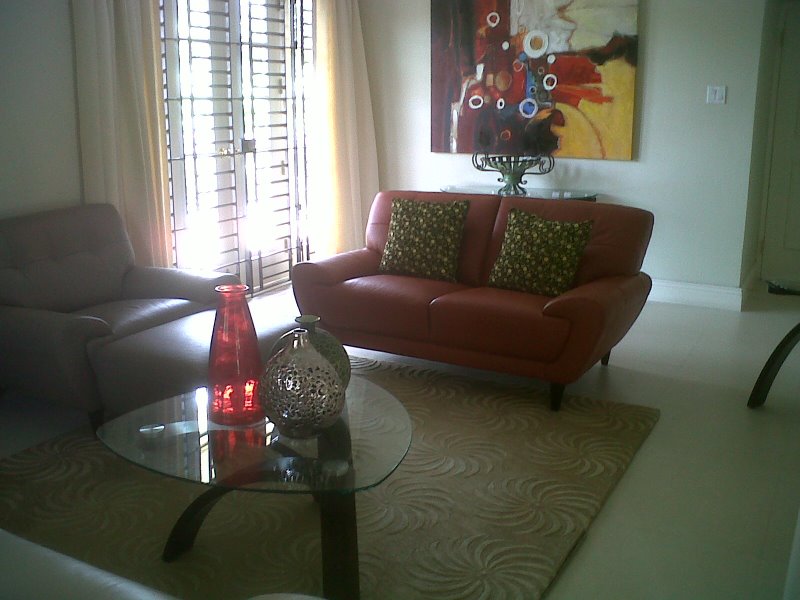 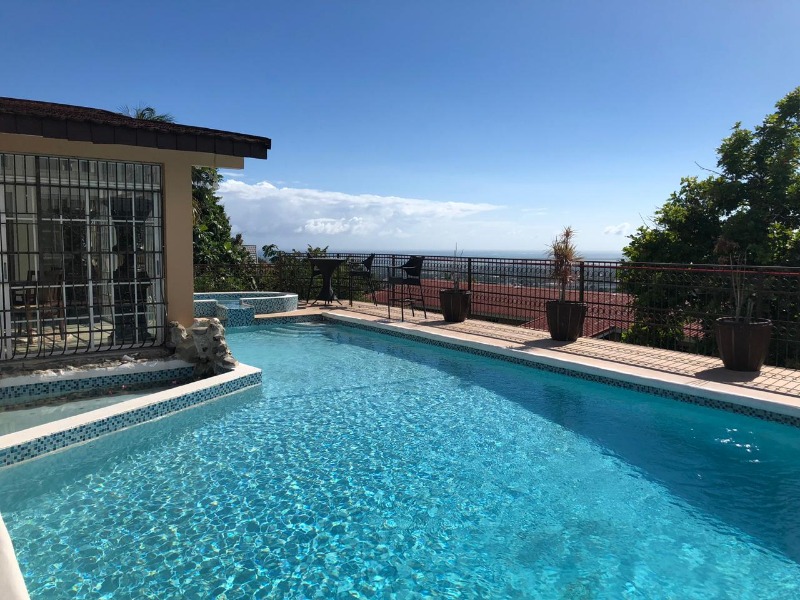 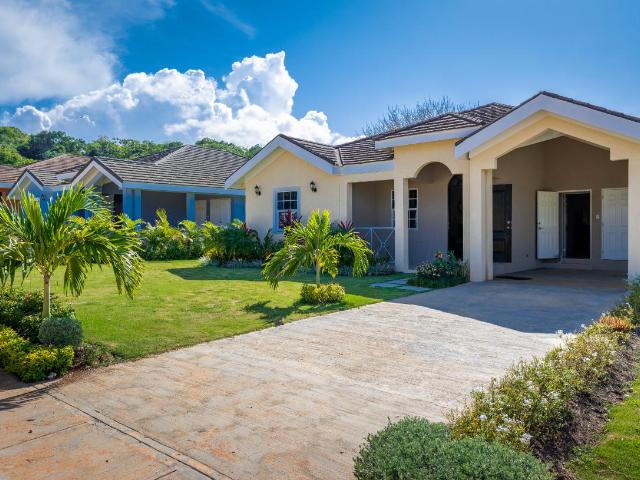 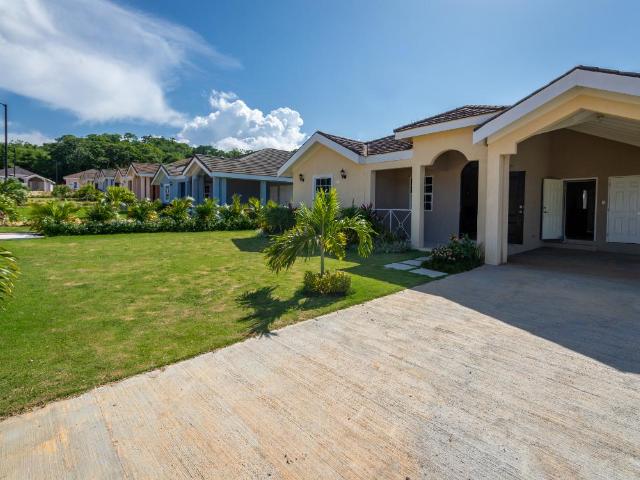 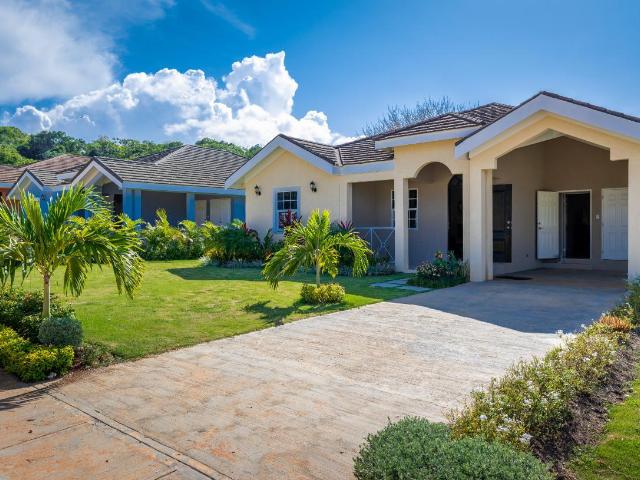 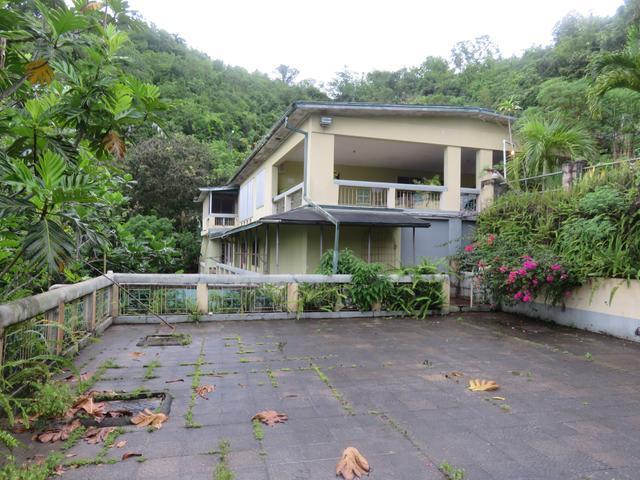 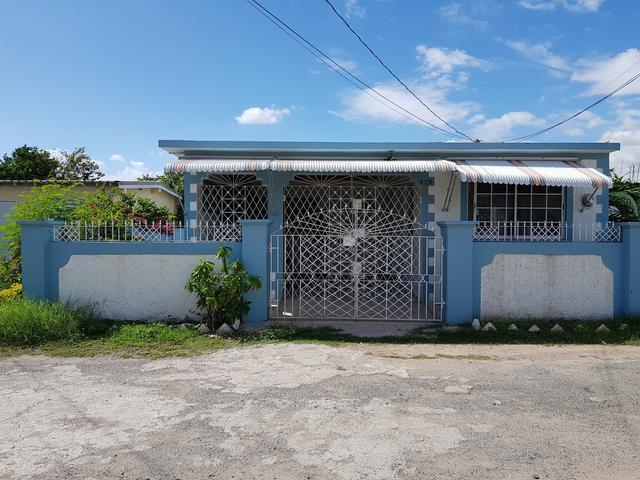 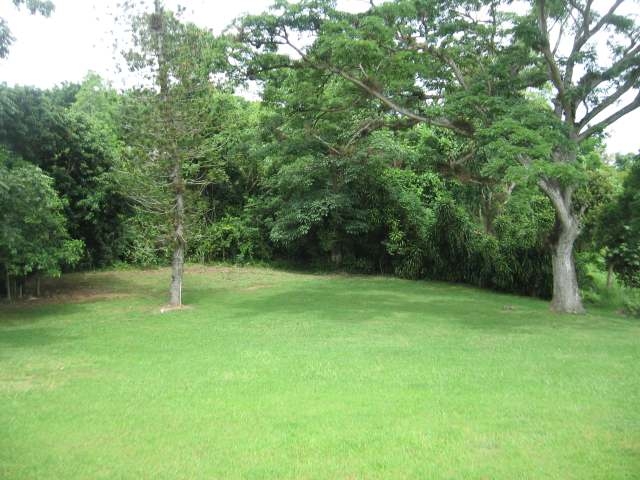 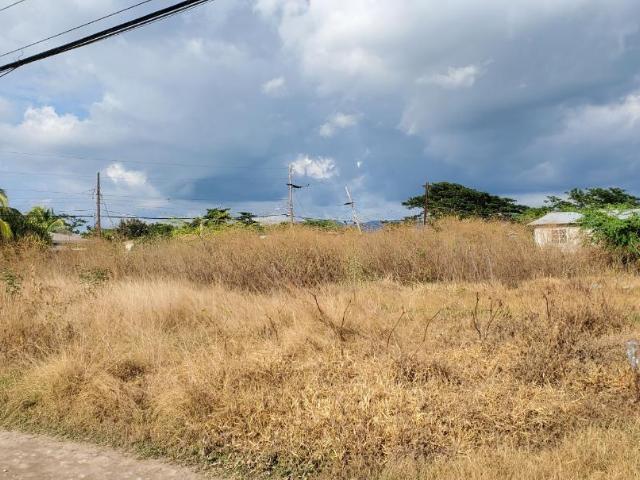